You are here > Home > Things to Do > Durham Cricket 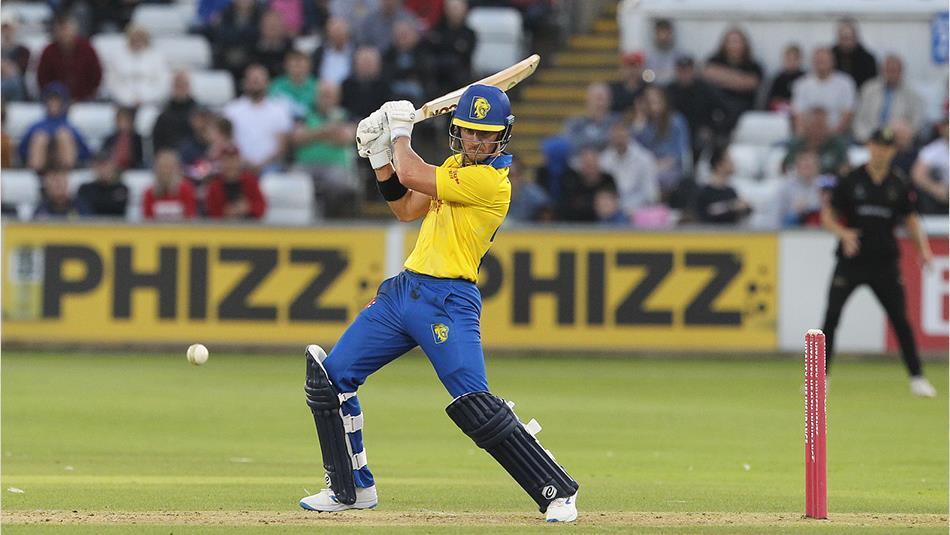 Durham County Cricket Club was established in 1882 and celebrated its 21st anniversary as a First Class County in 2013. Now known as Seat Unique Riverside, it hosted its first ever Ashes Test match in the same year.

Seat Unique Riverside is a world class sporting and music venue which regularly attracts visitors from all over the world.  The complex, which in addition to being, the home of Durham County Cricket Club, includes Austins Bar which is open on match days only, and a Learning Centre which is located on the ground floor of the Media and Education Centre.

In 2010 the Club signed a ground breaking sponsorship agreement with Emirates Airlines, with the company committing to be Main Club Sponsor, including stadium naming rights, for six years.  A ceremony unveiling the new ground name, after a nationwide competition open to the public for their suggestions, was held on Friday 4 June where it was revealed that Durham CCC's ground would be re-named Emirates Durham International Cricket Ground (Emirates Durham ICG or Emirates Durham).

In 2016 the Club and Emirates extended their contract for another seven years and on the Tuesday 23rd February it was revlealed the ground would be re-named Emirates Riverside.

In 2022 we were delighted to announce Seat Unique as the Club’s new Ground Naming Rights partner on a 3-year deal.  Seat Unique is a premium ticketing marketplace where fans can buy official hospitality packages and premium tickets to live sports, music and cultural events. They work with clubs, venues and rightsholders to help fans securely access hospitality experiences anytime and anywhere through their 24/7 online service.

Durham Cricket have been in partnership with Seat Unique since 2021 when we partnered as the Club’s Official Hospitality & Premium Ticketing Partner and having enjoyed a successful first year of working together.

Seat Unique Riverside also has fabulous Meeting and Events facilities, which can cater for up to 300 guests and is the perfect venue for any business meetings or any of life’s special occasions.

* Open Monday - Friday 9.00-17.00 during the season. Opening times on matchdays vary according to fixtures. Please see website for details.

Nearest major road is A1(M). Take the A1(M), leaving at jct 63 and follow the signs for Riverside.