The Way of Love 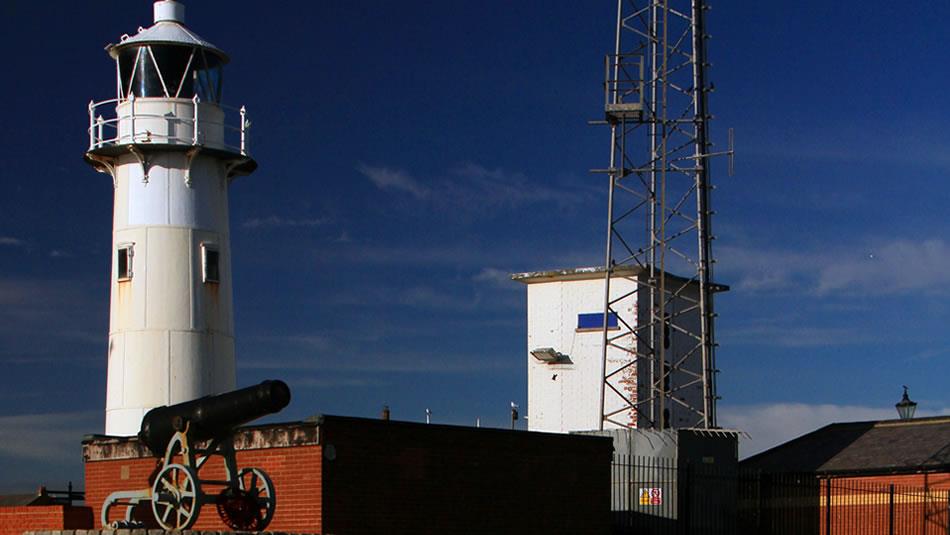 The Way of Love follows the influence of three of the most important female figures in the establishment of Christianity in England - St Hilda, St Helena and St Mary Magdalene - whilst mixing maritime and mining heritage, nationally-important nature reserves and the North East’s iconic denes.

The countryside The Way of Love links up between Hartlepool and Durham now seems gentle, sleepy and seldom walked. It was not always thus.

Step back in time to Anglo-Saxon and Norman England and this region was front-page news: some of the ground-breaking goings-on in the Christianisation of England happened hereabouts. One of the most famous of the country’s dual-sex monasteries was set up at Hartlepool, with the second abbess, St Hilda, going on to head up one of the Anglo-Saxon world’s premier religious centres at Whitby. Brutal monarch King Canute turned up to take a pilgrimage along this route from Trimdon in 1020, while a stone cross depicting Christianity’s original ambassador St Helena, and numbering among Britain’s most important Romanesque sculptures, was built into a church at Kelloe.

In the 18th and 19th centuries this area resounded to the sounds of some of the planet’s biggest industries.

Hartlepool was a very busy port and the villages en route to Durham had some of the defining coalmines in the Great Northern Coalfield, which became the powerhouse for the North East’s greatest-ever period of economic growth. Post industrial landscaping has had interesting affects on nature hereabouts, with coal railway tracks re-purposed as walkways and cycleways, and spoil heaps transformed into rolling hills, helping to
create some rich species diversity across a number of nature reserves.

The scenery here, as kissed by sea as it is hugged by inland rivers and streams, has perhaps avoided the attention other parts of the North East get today because its most outstanding parts remain so hidden. The steep wooded valleys known as denes, one of the region’s most distinctive topographical features, evade the gaze of the most eagle-eyed traveller until the last moment.

Descend into their tranquil, time-lost depths and you are sure to fall head over heels for The Way of Love.