You are here > Home > What's On > Pre-Raphaelite Knights - Reinventing the Medieval World: The Bowes Museum 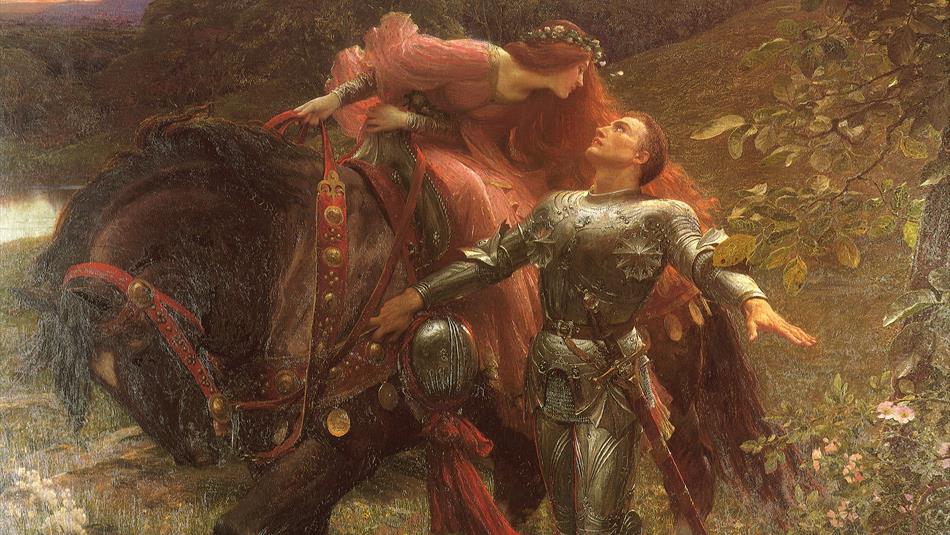 Step back in time and imagine what life would have been like in a world full of myths and legends at The Bowes Museum’s spring exhibition - Pre-Raphaelite Knights: Reinventing the Medieval World.

With 18 paintings loaned by prestigious public collections including the Tate, Bristol Museum and Art Gallery, Guildhall Art Gallery, The Fitzwilliam Museum and Manchester Art Gallery, featuring the leading lights in the Pre-Raphaelite movement: John Everett Millais, Dante Gabriel Rosetti, Sir Edward Burne-Jones and William Holman Hunt; the exhibition promises to enchant with four different themes that were focused on during the period.

The Pre-Raphaelite movement was a secret brotherhood founded in 1848 that was made up of painters, writers and poets who rebelled against the promotion of painters like Raphael whose work they thought looked unreal.

Walk through a portcullis, reminiscent of the entrance way into a Medieval castle, to see colourful works depicting chivalry, femininity, national identity and the sacred featuring Joan of Arc, St George and the dragon, the legends of King Arthur and the Knights of the Round Table.

Two suits of armour from Glamis Castle in Scotland (the family home of Museum founder John Bowes’ grandmother, Mary Eleanor Bowes) will draw people into the world of Knights and chivalric honour.