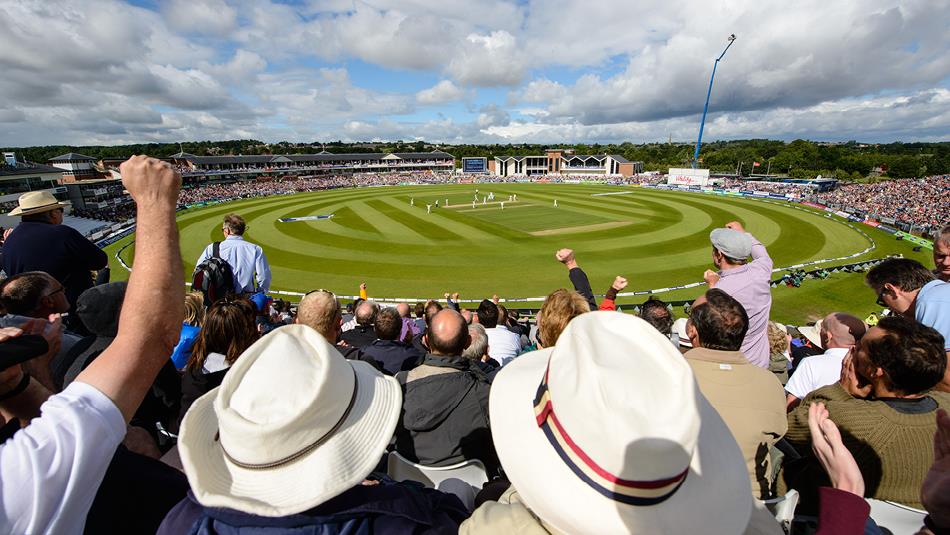 The England and Wales Cricket Board has confirmed the 2022 fixtures for men’s county and women’s regional domestic competitions, with Durham traveling to Sofia Gardens for their opening County Championship fixture of the 2022 season to take on Glamorgan.

The men’s domestic summer will begin on April 7 with the opening round of the LV= Insurance County Championship. The Vitality Blast, this year marking the 20th edition of the T20 competition, will run over a seven-week period (May 25 – July 16) before the Royal London Cup (August 2 – September 17).

Spectators will return to Chester-Le-Street for their first full season after the COVID 19 pandemic on Thursday 14 April as Leicestershire will be the visitors in the first of back-to-back home games, with the team facing Nottinghamshire at home on Thursday 21 April.

The opening seven rounds of the LV= County Championship will be played from Thursday to Sunday on successive weeks. There will be five rounds played during June and July – an increase from the three rounds during the same period last summer.

Durham will kick off their T20 Vitality Blast campaign on the road with away fixtures, travelling to the Uptonsteel County Ground to face Leicestershire Foxes on Thursday 26 May before heading to Wantage Road the following day to take on Northamptonshire Steelbacks.

Worcestershire Rapids will be Durham’s first opponents on home soil for the 2022 campaign on Wednesday 1 June, with Durham playing 5 home games on the bounce from Sunday 5 June until Sunday 19 June.

Having just missed out on the Royal London Cup in 2022, Durham will be looking to go one better this season with their List A season getting underway at home on Thursday 4 August against Surrey.

The Royal London Cup final will return to a Saturday with Trent Bridge to host the decider on September 17. The 18 First-Class Counties will each play one warm-up match against a National County – with Durham travelling to Lincolnshire on Sunday 31 July.

Durham will conclude their home County Championship campaign on Tuesday 20 September hosting Sussex, before taking on Nottinghamshire at Trent Bridge on Monday 26 September in their final round of red ball cricket.

With the full fixture schedule now confirmed for 2022, those looking to purchase an Early Bird membership will have until 5pm on Friday 4 February.

T20 Blast passes are now on sale too for just £70 which includes all 6 homes games at the Riverside, with junior membership £20 also available now covering all formats of cricket here in Chester-le-Street.

Those looking to purchase an Early Bird membership will have until 5pm on Friday 4 February.
T20 Blast passes are now on sale too for just £70 which includes all 6 homes games at the Riverside, with junior membership £20 also available now covering all formats of cricket here in Chester-le-Street.